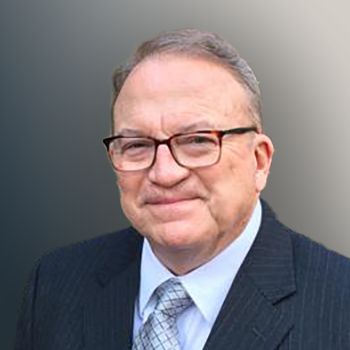 Carl Allen, III has a variety of experience in projects and financial management in companies small to large. His accounting and tax knowledge and skills have been developed and honed by his work with many people. He is easy-going by nature and respected by his peers for his integrity, competence, insight, thorough attention to detail and dedication to the organization’s goals. He is truly a team player; he enjoys collaborating with others on an assignment.

While serving in different companies from the home office of a major life and health insurance company to a small business subcontractor in commercial construction and residential service, he brought about significant achievements. He implemented a procedure with a change in the tax law (HRA) to produce an annual savings of in healthcare costs. He worked on a team of three accountants auditing certain healthcare providers resulting in a significant recovery for Medicare in a three-year project.

During his tenure with an insurance company he served as the financial division liaison on a project team to work with financial management of the acquired company to merge operations. There were three companies merged in a three year period with the company he was employed by.

He worked with a large privately-held company on an embezzlement case where the company lost funds over a four-year period. Through his work with the CFO, a private investigator and a State Bureau of Investigation agent he uncovered several schemes used by the perpetrator. Full restitution was made to the company.

In addition to business cases, he assists in family law cases for the client and attorney. Usually, one spouse alleges the other spouse has hidden marital assets. He reviews various financial documents regarding the objectives in the case. He has worked on very sensitive matters both business and personal in this line of work.

Carl holds a B.S. degree in Applied Mathematics from North Carolina State University and an Associates degree in Accounting from Durham Technical Community College. He earned the designation, Certified Fraud Examiner in December, 2009. He has served on boards such as the Alumni Advisory Board for the College of Physical and Applied Mathematical Sciences at N.C. State. He was President of the local chapter of the Institute of Management Accountants and also served as President of the Carolina’s Council of the IMA. He is active in his church and serves on committees.